The Mahatma Gandhi Lectures on Nonviolence was established at McMaster University under the direction of the Centre for Peace Studies, to make the value and strategies of nonviolence widely known, and to develop the concept and practice of nonviolence through intellectual analysis and criticism, dialogue, debate and experimentation.

The series is named after Mahatma Gandhi to honour his role in the revitalization and development of nonviolence. The lectureship was initiated by funding predominantly from the Indo-Canadian community in 1993 and formalized in 1996. Each year, a respected analyst or practitioner of nonviolence is invited to McMaster to deliver one or more lectures or workshops on nonviolence that is in the interest of a community audience.

This publicly-funded endowed annual lecture is a testimony to McMaster’s long-standing engagement with the wider Hamilton community of peace and human rights activists, community organizations and advocacy groups.

If you would like more information on this Lecture Series or have suggestions of speakers, please contact the Director of the Centre for Peace Studies, Dr. Chandrima Chakraborty, chandri@mcmaster.ca. 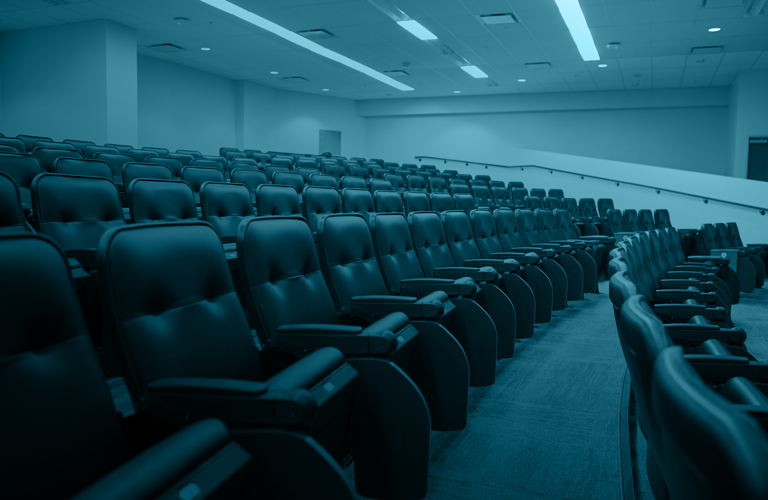